With the final panel laid and the system fully commissioned, the solar PV array will span the site’s 900,000 sq ft roof and will generate over 5,000 MWh of electricity per year, the equivalent amount of energy to power 1,190 houses.

The 24,272 PV panel structure, which would cover 25 miles if the panels were laid end to end, will lower M&S’s carbon footprint by 48,000 tonnes over 20 years. The energy generated will provide nearly 25 per cent of the energy required for the fully automated distribution centre, which is big enough to hold 11 football pitches. 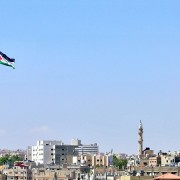 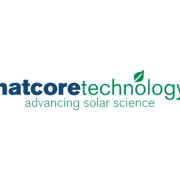 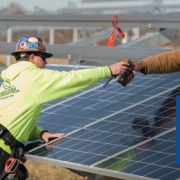 NBAD Report: Solar PV expected to reach grid parity in 80% of countries by ...
Scroll to top