Enel S.p.A. (“Enel”), acting through its Spanish subsidiary Endesa’s renewable company Enel Green Power España (“EGPE”), has been awarded 339 MW of solar power capacity in Spain. The award followed the tender held on the 26th of July  aiming at collecting 3,000 MW from renewable energies, that was launched by the Spanish Government to help the country achieve its target to cover 20% of energy consumption from renewables by 2020. The solar capacity adds to the 540 MW of wind power capacity that EGPE was already awarded last May.

“This new milestone confirms our commitment to green energy in Spain, a country which continues to offer growth opportunities for our renewable projects. Together with the wind capacity awarded in May, this 339 MW of solar capacity will bolster our renewable footprint in Spain, while also contributing to the country’s push to achieve its green energy goal.”

The Enel Group will be investing approximately 270 million euros in the construction of the solar capacity, which is part of the investment outlined in its current Strategic Plan. The plants, expected to enter into operation by 2019, will sell their energy in the Spanish pool market while the Spanish Government will provide incentives, by means of yearly capacity payments, to guarantee a steady return over the 25 years of the facilities’ lifetime.

The solar plants will be located in the regions of Murcia and Bajadoz. Once up and running, the plants will generate approximately 640 GWh per year, while avoiding the emission of around 384,000 tonnes of CO2 into the atmosphere.

EGPE is fully owned by Endesa Generación and operates around 1,675 MW of capacity in Spain, of which 1,618 MW comes from wind, 43 MW from hydropower and 14 MW from other renewable energy sources like solar and biomass. EGPE plants generate around 4 TWh of green energy each year.

Enel Green Power España is directly dedicated to the generation of electricity from renewable sources in Spain and it currently has approximately 93 wind, hydraulic, solar and biomass power plants, with a consolidated installed capacity of 1.7 GW. 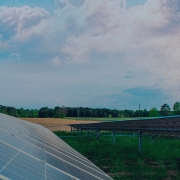 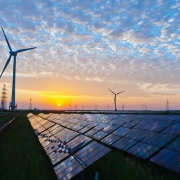 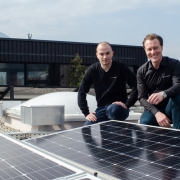 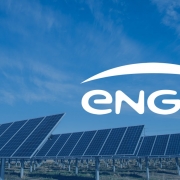 ENGIE North America secures financing from Goldman Sachs for 75 MW of distributed solar and storage projects in the U.S. 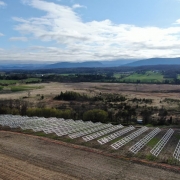 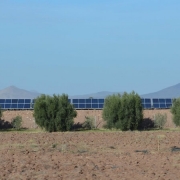