The national strategy of the kingdom of Morocco is based on diversified products that are economically sustainable and socially advantageous.

The kingdom started its integration in a clean model whose power come from the important renewable energy resources that it has. This new strategy is in line with the international changes that are due to the scarcity of classical resources of energy and the increase of the prices of oil and gas.

To satisfy their increasing needs and to deal with the issue of climate change, developed countries prioritized the renewable energies.In addition to their national territories, they are seeking for fields internationally, primarily the solar and wind energies Morocco is now in a position to affirm its opportunities that were explained in its strategy so that it can be positioned as a regional power exporter.

The kingdom of Morocco is determined to seize the opportunities that the green economy offers. Thus, Morocco adopted a clear policy to build its development based on green economy that respects the principles of protection of ecological system and preservation of the environment.

After the success of the first edition, the second edition of Photovoltaïca, International Photovoltaic Exhibition & Conference that will be held on 7th, 8th and 9th of September 2016 in Casablanca confirms its role as a platform for networking where projects related to the renewable energies -that are initiated by the Moroccan Ministry of Energy, Mines, Water and its various subsidiaries -will be presented.

Do not miss the opportunity to be part of this revolution in the renewable energy sector … Be at the appointment on the 7th, 8th and 9th of September 2016 at the Office des Changes in Casablanca. Visit the events’s website to learn more. 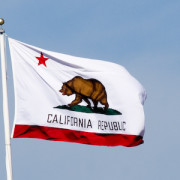 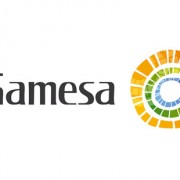 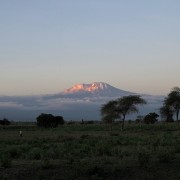 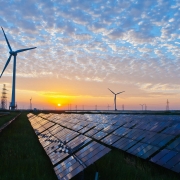 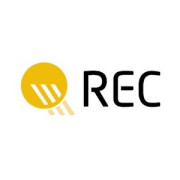 First solar power and battery minigrid system to be installed at Virunga National...
Scroll to top