A few weeks after Dubai Electricity and Water Authority (DEWA) announced that it increased the share of renewable energy targets in Dubai’s energy mix to 7% by 2020 and 15% by 2030, and doubled the capacity of phase two of the Solar Park from 100 to 200MW, it has announced the 800MW third phase of the Solar Park.

“After getting the lowest global cost of production of photovoltaic (PV) energy for the second phase of the Mohammed bin Rashid Al Maktoum Solar Park, and doubling its capacity from 100 to 200 megawatts, we are pleased to announce the third project with a capacity of 800 megawatts. We are on the right track to achieve the Solar Park’s total capacity of 3,000 megawatts,” .

DEWA manages and operated the Mohammed bin Rashid Al Maktoum Solar Park, which is one of the largest renewable energy projects in the region. The 13MW first phase became operational in 2013. The consortium led by Saudi Arabia’s ACWA and Spain’s TSK was selected to implement the 200MW second phase of the Solar Park, which will be operational by 2017.

In addition to generating electricity using PV panels, the Mohammed bin Rashid Al Maktoum Solar Park hosts a number of world-class facilities. These include a solar testing facility to study and evaluate the performance, long-term stability and reliability of the panels under actual local weather conditions.

It also collaborates with international organisations on soiling and dust mitigation on PV equipment. The tests that are currently being performed will set a baseline for the development of specifications, tests and standards for PV equipment in the region. The current test programme involves 32 module commercial types from over 20 manufacturers. Operation and maintenance strategies are also in the core of DEWA’s research. The Solar Park includes a Research and Development Centre (R&D), a solar-testing facility, an innovation centre, a university, and a training centre.

The Mohammed bin Rashid Al Maktoum Solar Park is one of the largest strategic renewable energy projects in the world that is based on the IPP model.

The project is another achievement that will put Dubai and the UAE at the forefront of the countries in the region in producing renewable and clean energy. 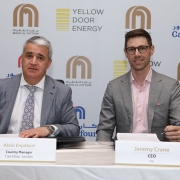 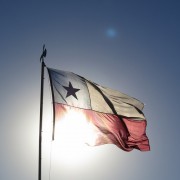 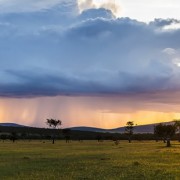 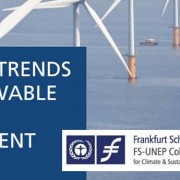 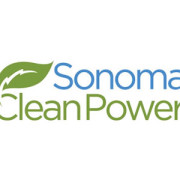